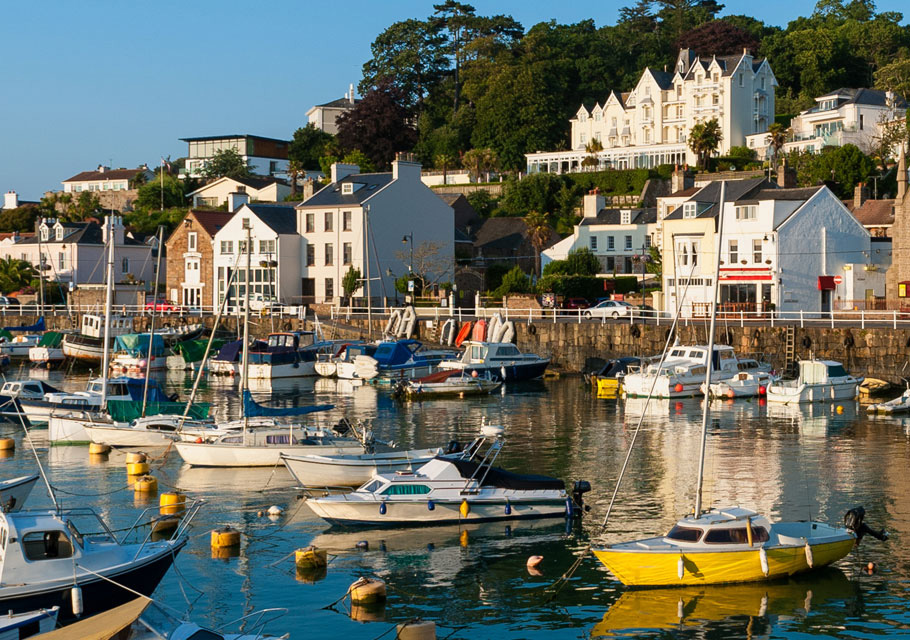 Ratings & Reviews
Click to rate
Description
Liberate is an inclusive Group, which welcomes people irrespective of sexual orientation, gender identity, religious belief, race, gender or disability. We are a local charity and were founded on 15 February 2014 in Guernsey. We now also have a branch in Jersey.

Liberate is made up of a virtual rainbow of people from every different gender and sexual identity you could possibly think of. By having such a diverse crowd involved we can operate on many different levels as we all bring something different to the group.

Our vision is simple. We believe in a Fair & Equal society, where everyone is born equal and free, and treated with dignity and respect no matter what their: gender; gender identity; sexual orientation; disability; belief; or, race.

The purpose of Liberate is to educate and inform on a wide range of LGBTQ (Lesbian, Gay, Bisexual, Transgender and Questioning) issues and to support those who identify as LGBTQ, their families and friends.

We campaign to reform policies and laws to ensure that LGBTQ people can enjoy the same freedoms as everyone else across the Channel Islands.