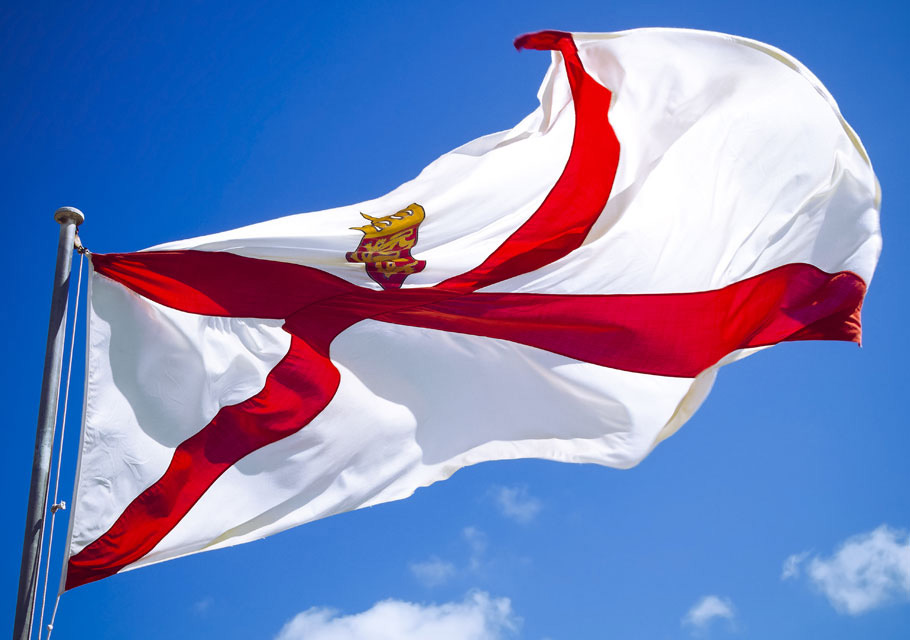 The natural stone specialists. For floors, walls and worktops that draw gasps of desire . For bathrooms and wetrooms your friends will admire.

he Jersey Monumental Company has been the home of great craftsmanship since 1872 and in the hands of the Reynolds family since 1948. Our predecessors supplied memorials for the local community, using local granite or marble from Italy.

Over the years the beauty and durability of natural stone has been recognised for its ability to enhance our living space, and our business has adapted and grown with demand. Our local factory and showrooms at La Collette is now where we show what comfort, luxury and beauty are now achievable for your home.

After nearly 60 years of trading from their New Street premises Jersey’s largest and longest serving Monumental masons Jersey Monumental Co Ltd (now known as JMCo) have now fully settled into state of the art workshops and stunning showrooms situated at La Collette. Still in the Reynolds family which it has been since the late 40’s it is now run by cousins Mark and Stephen Reynolds, who in 2007 moved the fabrication side of the business to a larger more practical warehouse to aid a substantial modernisation of machines used in the processing, lifting and storing of stone.

It has come an awful long way since the days of moving stone by blocks & pullies and wooden rollers, cutting it with plugs and feathers, cutting inscriptions by hand with fire sharpened steel chisels and having to book overnight accommodation for staff and horses at St Peter’s Bars when doing large monuments in one of the western Parish’s cemeteries.

Bought by Mark’s grandfather George Henry, when it was trading from premises on the corner of David Place & Nelson St, Jersey Monumental soon began to find things getting very cramped and to coincide with his son Barry joining the business after leaving college in 1960 the company move to a new purpose built workshop and offices in New St, a bold move at the time as there were 3 large Stonemason’s all trading in St Helier, with the introduction into Jersey of a Crematorium in 1960 things started to change significantly for the trade as burials started to decline therefore fewer memorials were being commissioned, so JMCo started supplying & fitting natural stone tiles, marble fireplaces, tables, swimming pool surrounds and Terrazzo stairs and floors.

In the mid 70’s as the work load for memorials continued to fall JMCo acquired Gulliver Monumental masons who had been trading in the Parade since the late 1800’s. In 1978 the company purchased their first letter cutting machine, a revolutionary concept of the time that sped the whole process of adding inscriptions to stones, the traditional letter cutters of the day were none too pleased about this modern form but soon warmed to the machine as the monotonous parts of the craft was taken away. Diamond tipped blades for water fed saws started to become the norm this reducing noise and dust, air fed chisels for carvings, diamond headed wheels for polishing marble and granite were also purchased, opening all sorts of avenues for the further use of stone for all around the house at much reduced cost as labour time was being considerably reduced.

In 1993 Jersey Monumental purchased F.J Carter Ltd who had been in business since 1872, it is now incorporated within the company.

From the mid 90’s the stone industry saw a massive leap in technology greatly aided by the computer and microchips, that was it for Barry and his Cousin Sid who was also a long time director, they knew it was time to take a bow from the company and let their Son’s get on with it. Machines were being controlled by computer’s, stone was getting cut, milled, routed and polished with minimal manual involvement. The company purchased their first computerised saw in 1999 followed by another in 2000 and a further one in 2003 to keep up with the growing demand for the use of natural stones in kitchens and bathrooms. By this stage space was getting a little tight in their New St workshops and a move had to be made, after a long search suitable premises were found at La Collette to house existing machines and an ever increasing stock level, more machines were purchased, one being fully computer controlled and weighing 10 tonne itself and the other being a 8 metre edge polisher.

George Henry would be absolutely amazed if he were still around today to see how a company he bought all those years ago has progressed to the stage it is today, with the sad passing of Barry at the end 2015 it now only leaves Sid to pop in from time to time and occasionally inform the employees how it used to be done in the good old days.

In 2013 the opening of their new showrooms and purposely designed memorial workshop performed by the Connetable of St Helier. 2016 has seen further investment in another fully computerised saw, coupled with a digital template maker the modernisation is still continuing, a truly local company that has moved with the times and been trading for 144 years.