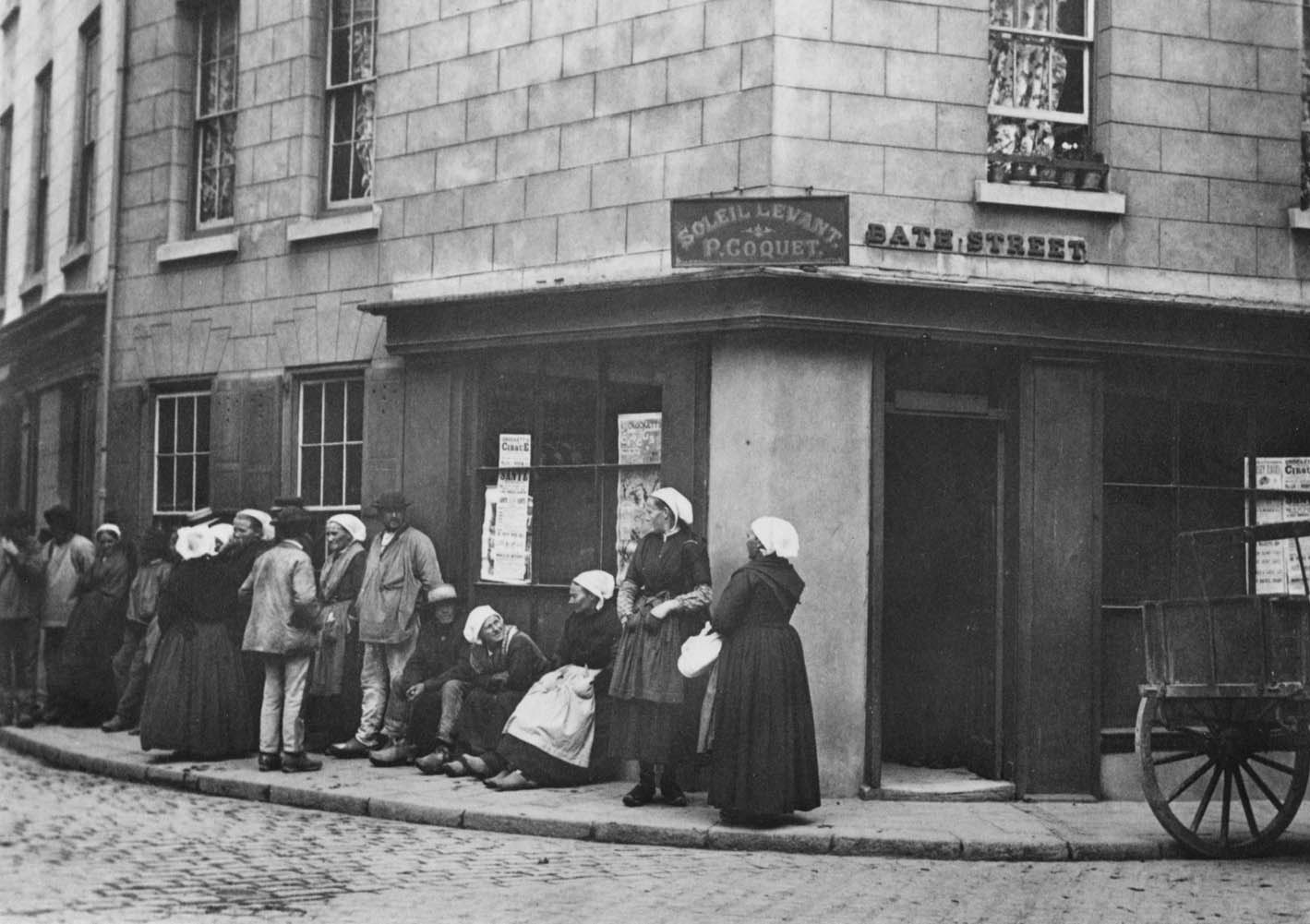 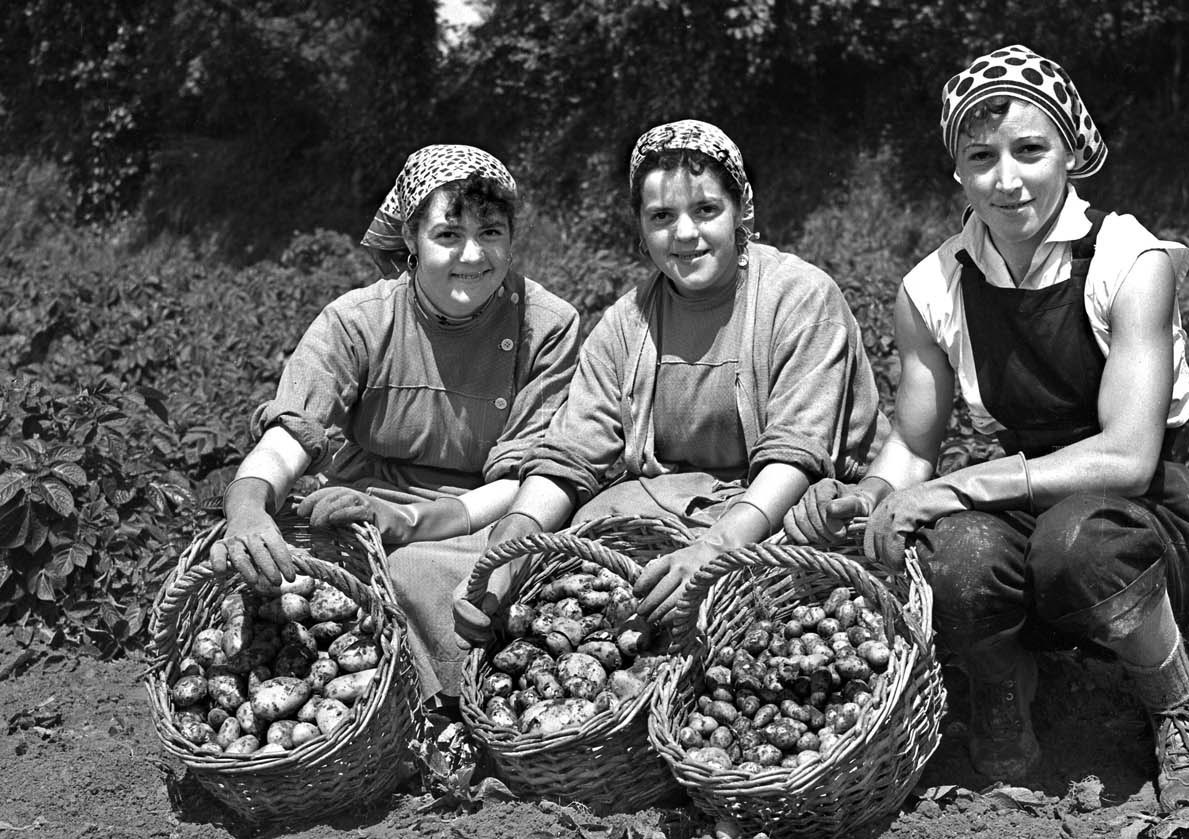 Jersey’s first permanent settlers arrived around 7,000 years ago. They were driven by a changing climate to seek a new and sheltered place where they could plant their crops and raise their families. Since that time, waves of immigrants have arrived in Jersey.

Some were fleeing religious or political persecution and they found refuge in this Island. Others were economic migrants seeking a better way of life for themselves and their families, from retired English army officers in the 19th century to Breton farm workers in the early 20th century.

Every Jersey resident has an immigration story - whether their family came here 500 years or five years ago. This exhibition explores some of these stories and the ways in which immigration has shaped and influenced the Island we know today.

The Barclays Jersey Boat Show will celebrate its 13th anniversary in 2021.   Organised by Ports of Jersey with...
1 May
Watersports

2021 will mark the 76th anniversary of Liberation Day, which is the event closest to the hearts of Islanders. A...
9 May
Miscellaneous

The Jersey Battle of Flowers is a carnival parade event held over two days, a day parade and a moonlight parade....
12 Aug
Parades
View More
Advertisement