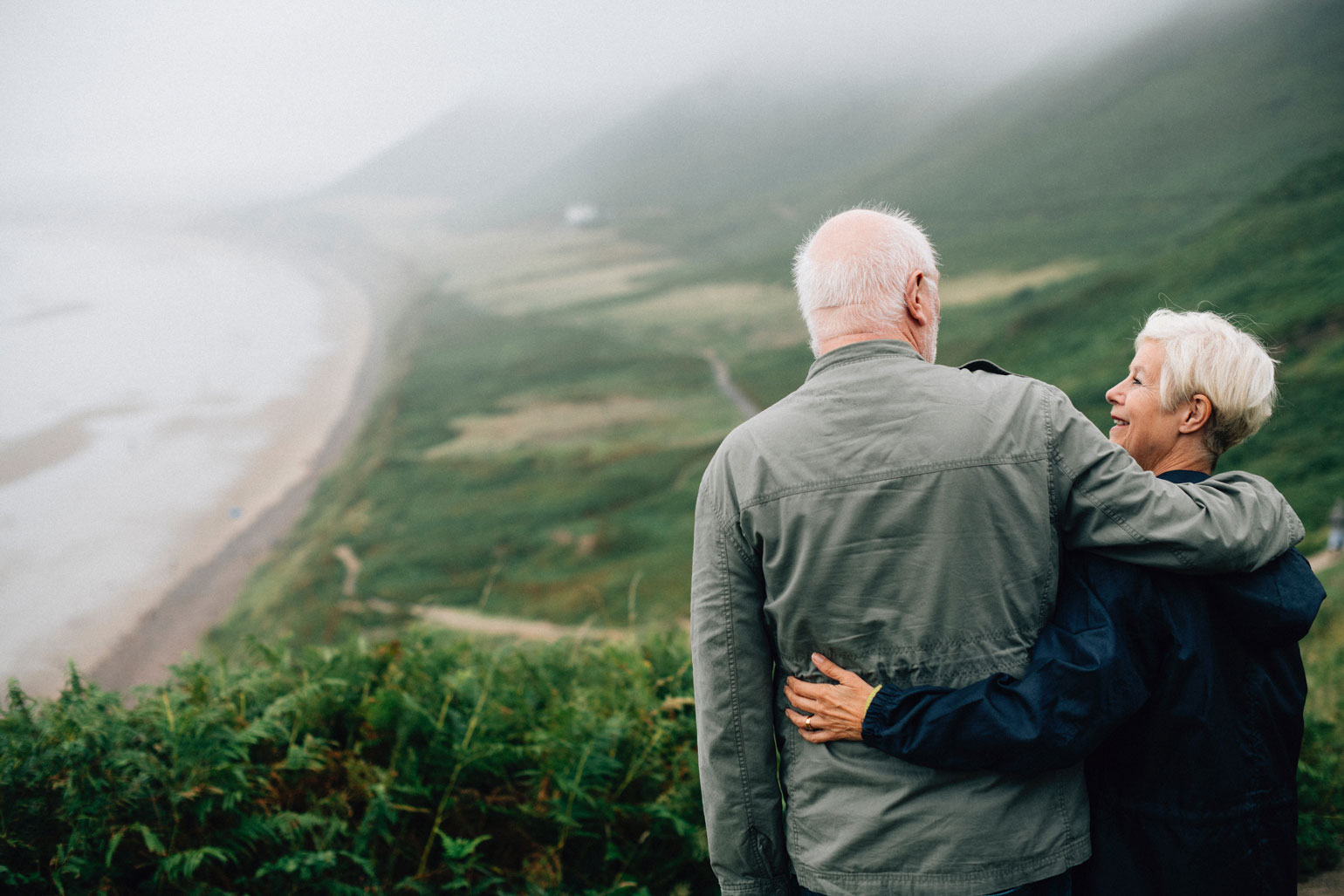 The sunniest destination in the British Isles, Jersey offers a mild climate similar to southern England. With temperatures ranging from around 9°C / 48°F in winter to 25°C / 77°F in summer, the high season is from May to September, with January being the coldest month.

St. Aubin's, featured on the 2020/21 Jersey Telephone Directory, is captured wonderfully by Jersey Illustrator Ron Mills.  We talk with Ron and discover what inspires his unique illustrations of the island.

Whether you’re visiting or live in Jersey, there are many exciting things to do all year round. So if you’re the adventurous type, these activities are sure to interest you.